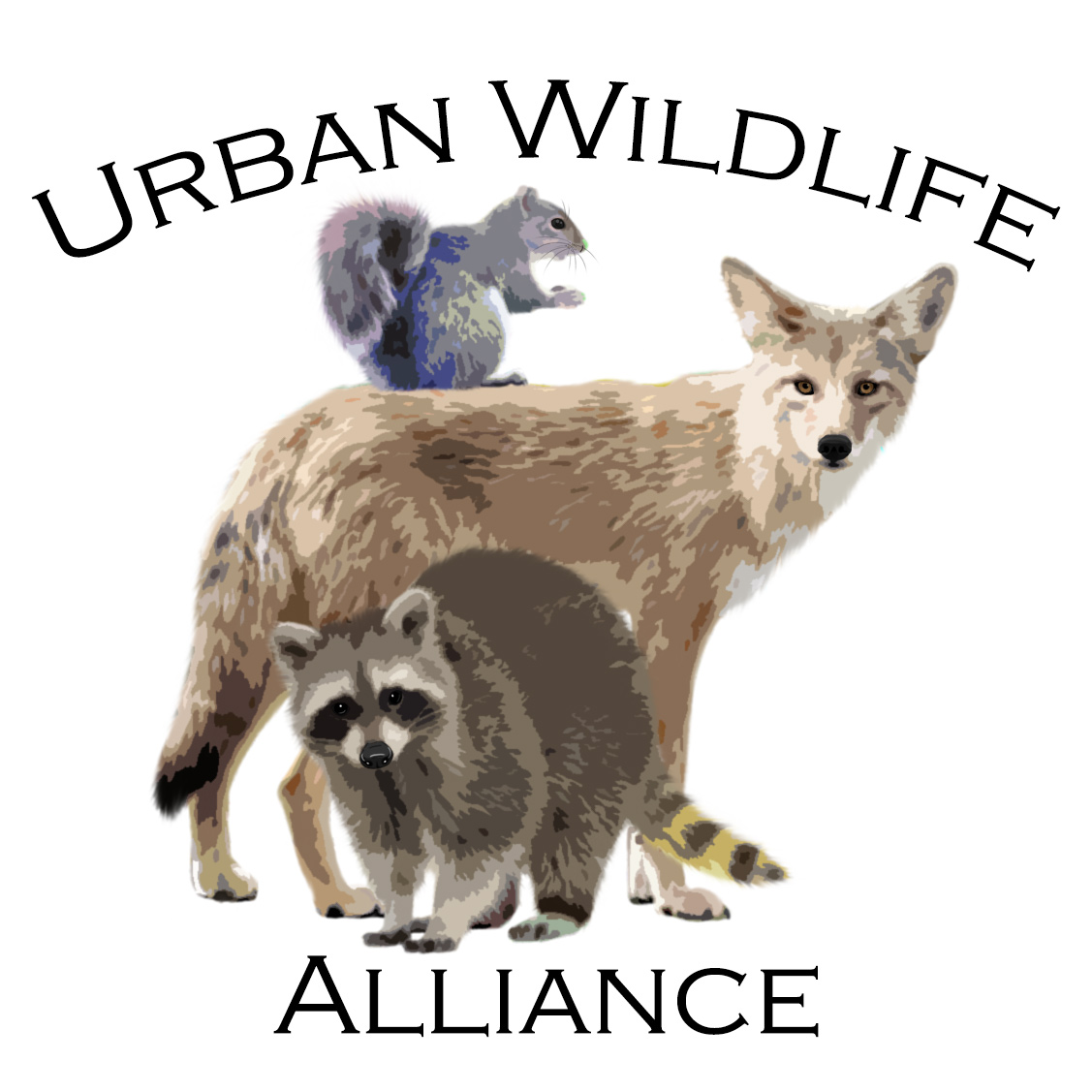 Urban wildlife is a term that has been coined to describe wildlife that has adapted their lifestyle to living in the concrete jungles of cities and suburban neighborhoods.

While city dwellers in the United States may be all too familiar with the typical wildlife such as rats, pigeons, and crows; many people might not be aware that a fox or a deer may be lurking nearby. You may never know that a beaver lives in your neighborhood until you see one that was the victim of moving vehicle. Oftentimes many of our wild neighbors go unseen, and many of them prefer it that way.

There are many types of urban wildlife but they all share some common characteristics:

Urban wildlife generally fall into one of these categories (domesticated, exploiters, adapters, or avoiders) (McKinney, 2006). 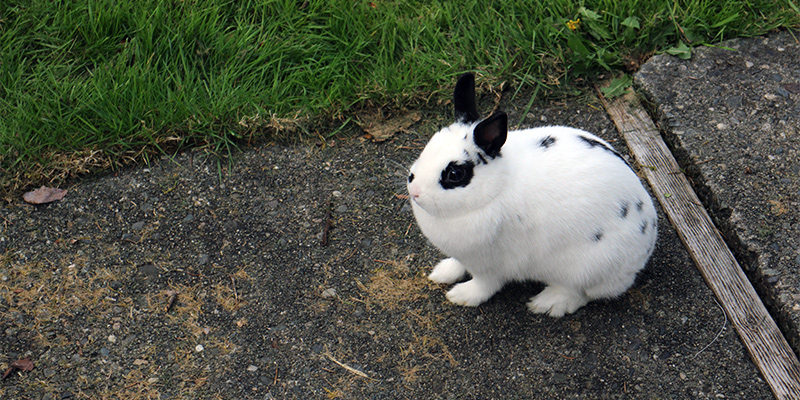 Animals that either live with people, as well as those that live in feral colonies, are considered urban wildlife since they have an impact on native wildlife (Urban Wildlife Working Group, 2012). Domesticated animals disturb, compete directly with native species for habitat and resources, and predate upon native species. Feral cat colonies are one of the biggest threats to native bird and small mammal species, and livestock compete with native species for food and space. 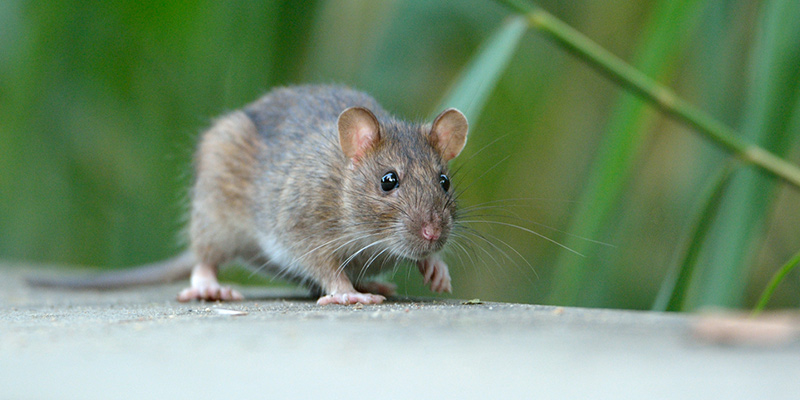 Wildlife that are considered exploiters generally can take advantage of the resources gained from living amongst people. They tend to be generalists and can consume many of the different food sources both natural (native plants) and human-based (gardens, trash, and food left out for domesticated animals). Their populations may increase dramatically when living in urban environments due to their ability to take advantage of the plethora of resources. Once established, these animals may become dependent on these human-provided resources for survival (McKinney, 2006). 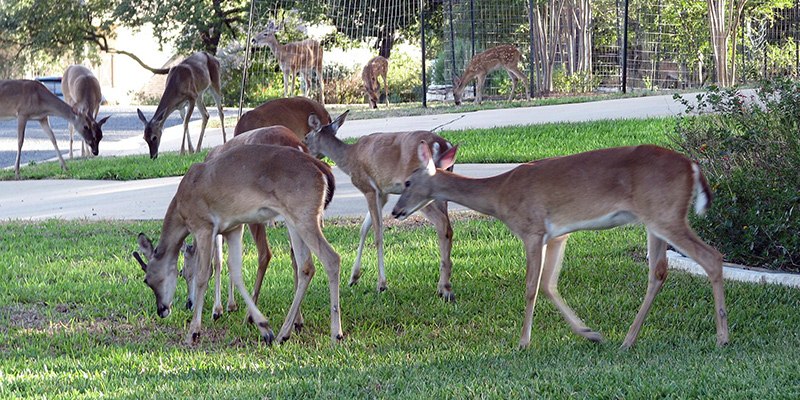 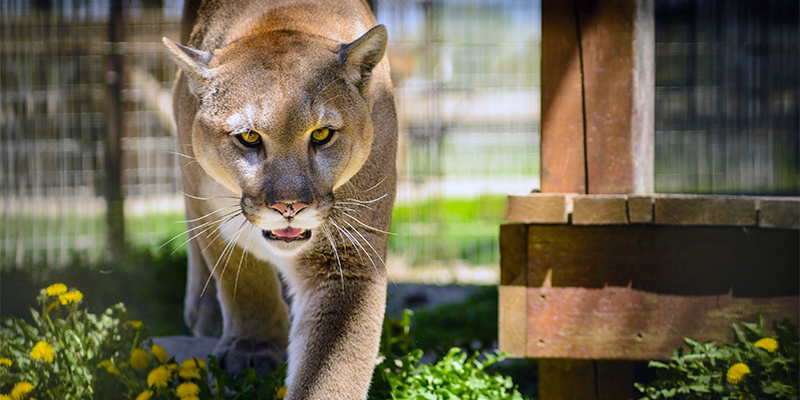 Wildlife that may stumble into the suburban environment but do not receive any benefits of living near people. They are occasionally found on the edge of suburban environments but are rarely, if never, found deep within suburban or urban environments. They tend to be native species that have specific habitat and dietary needs that cannot be accessed in urban areas. 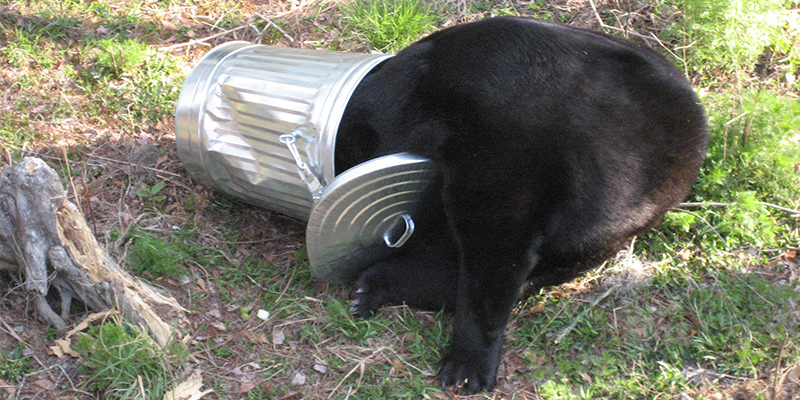 As urban development continues to creep towards untouched wilderness there is going to be an increase in human-wildlife conflict. It is also inevitable that wildlife will keep adapting to the ever-changing environment and will start finding ways to survive amongst people. Certain animals have an easier time surviving in the urban jungle than others and the best way to avoid conflict is to learn how to adapt to these changes yourself. Often the biggest conflicts occur when wildlife overpopulate an area due to an increased reliance on unnatural food sources provided by people (Ditchkoff, Saalfeld, & Gibson, 2006). In the wild there would be a natural increase in wildlife populations when food sources are plentiful, but this is balanced out by predators also increasing in population and this keeps both predator and prey populations in check.

In urban environments, the conflict occurs when people have a problem with this increase in population size. Here are some ways to help decrease conflicts with wildlife:

When wildlife relies on food that you are providing to them, you are increasing the risk of conflicts with wildlife. Feeding cats outside attracts animals (such as raccoons) that would like to take advantage of that food source. It also attracts animals (such as coyotes) that would like to take advantage of your cats and other wildlife that has become attracted to the area as a food source.

When wildlife becomes a problem the best thing to do is to contact your local animal control or wildlife rehabilitation center for more information.

Below you can find some additional resources on Urban Wildlife: